" Cuddalore Tourism "- Cuddalore, also known as Koodalur, is a beautiful city located in the Indian state of Tamil Nadu. This city was developed during the reign of the dynasties like Pallavas and the Cholas. After the Chola dynasty lost the control, Cuddalore was ruled by different other dynasties like the Nayak, Maratha, Pandya,Mughal and lastly by the British.Cuddalore is set along the shoreline of the Bay of Bengal. In the previous centuries, it has also served as a key seaport for the British to import and export the materials. The climate of Cuddalore is defined as tropical wet. The city of Cuddalore experiences warm summers with a median temperature of 36°C and pleasantwinters with an average temperature of 25°C. The monsoon season is another major season and the city receives a heavy rainfall during the monsoons.The annual average precipitation level of Cuddalore is 4300 mm.. 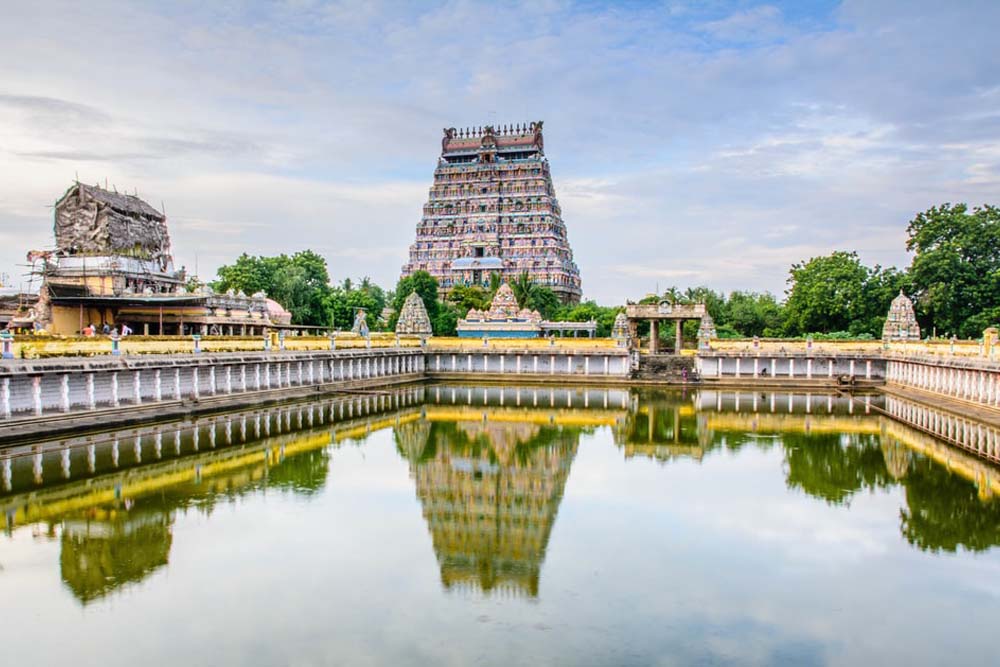 The distance from Chennai to Cuddalore is about 193 KM. It take approximately 3 hour 51 minutes to complete the journey. SEDAN and SUV type of cabs offered by Speed Drop Taxi are well maintained and clean. Our courteous drivers will ensure that your entire journey is comfortable and memorable. Below is a breakup of the fare charge for you trip from Chennai to Kanchipuram.