" Dindigul Tourism "- Dindigul is a historical city and administrative centre for Dindigul District, Tamil Nadu. Situated between the Palani hills and Sirumalai hills' foothills, this city is not particularly known for its terrain. Its history & culture has found reverence, having been home to an ancient settlement.It was also the headquarters of the British Army at one point.The Dindigul Fort is the main attraction here among many other historical monuments. Today, it is an industrial town and a tourism hub. 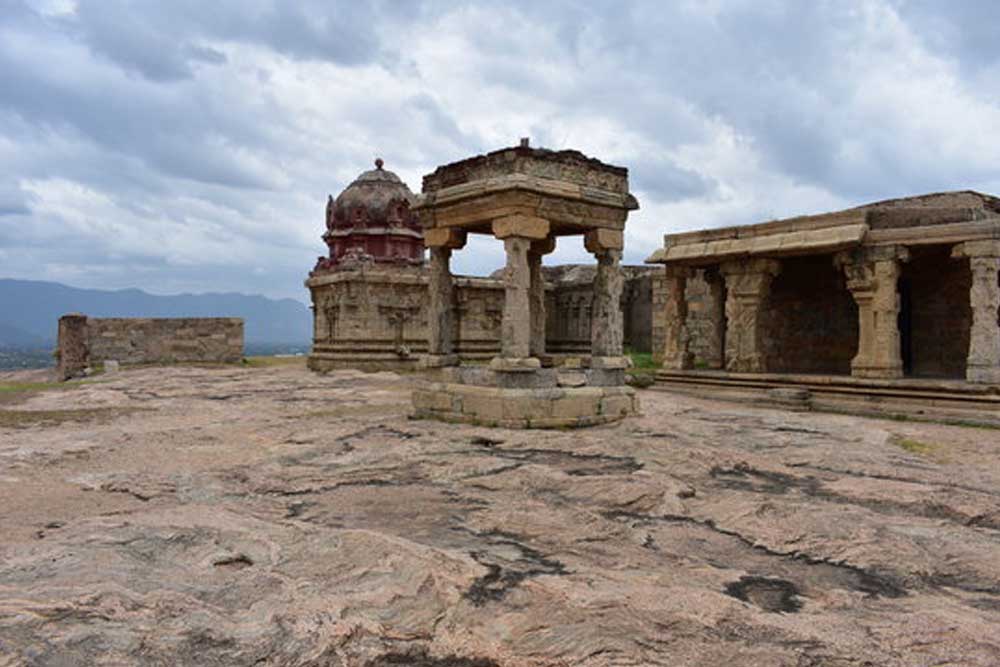 The distance from Chennai to Dindigul is about 434 KM. It take approximately 7 hour 12 minutes to complete the journey. SEDAN and SUV type of cabs offered by Speed Drop Taxi are well maintained and clean. Our courteous drivers will ensure that your entire journey is comfortable and memorable. Below is a breakup of the fare charge for you trip from Chennai to Kanchipuram.