" Perambalur Tourism "- Perambalur is a captivating city because of its beautiful trees and stretches of greenery. The city offers mesmerizing sights like hills, mountains and aged trees that have weathered time and storm. A small town located in Tamil Nadu with River Vellar to its north, Perambalur plays a vital role in the economy of the state as it is rich in mineral deposits. The history of the city goes all the way back to 1741, when it was called Tiruchirappalli and was under the rule of the Marathas, the Nawabs of Arcot, Tipu Sultan and the British. Later, in the year 1995, Tiruchirappalli was divided into three parts, Perambalur being one of them.Once in this city, a person can never run out of things to do to keep themselves occupied. Perambalur is full of places to visit and gives you an opportunity to learn a lot. Given a chance, a trip to this place should not be missed. 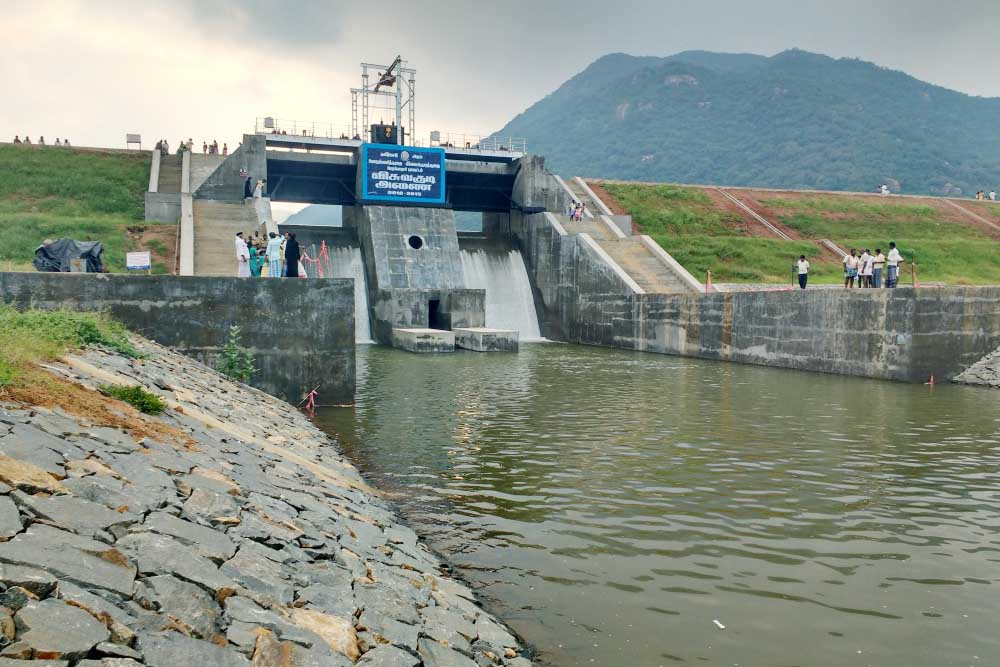 The distance from Chennai to Perambalur is about 280 KM. It take approximately 4 hour 46 minutes to complete the journey. SEDAN and SUV type of cabs offered by Speed Drop Taxi are well maintained and clean. Our courteous drivers will ensure that your entire journey is comfortable and memorable. Below is a breakup of the fare charge for you trip from Chennai to Perambalur.