" Pudukkottai Tourism "- The capital of India’s southern Karnataka State, Bengaluru is popularly known as the “Garden City” and “The Silicon Valley of India”. Bangalore, officially called Bengaluru. Apart from being home to the highest concentration of IT companies in the country, the city boasts of many great places to explore including gardens,museums, palaces and religious centres. It has a population of more than 10 million, which not only makes it an amazing megacity but also reported as the fifth most populated urban city in India. The city is blessed with a benevolent climate and an escalating drinking, dining and shopping scene, making it one of the most popular fun places to visit in Bangalore. 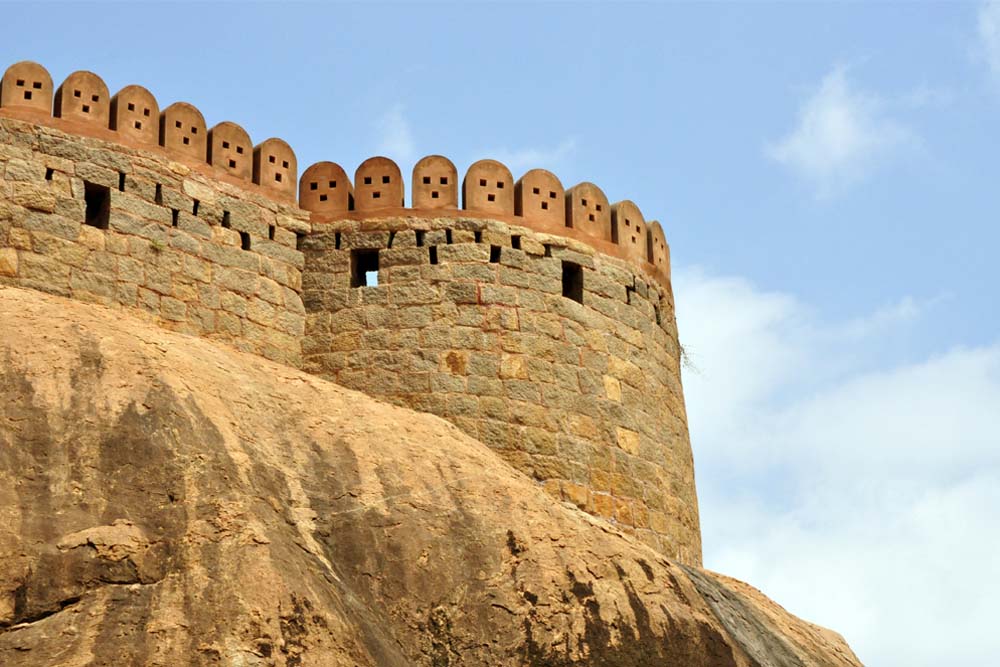 The distance from Chennai to Pudukkottai is about 385 KM. It take approximately 6 hour 47 minutes to complete the journey. SEDAN and SUV type of cabs offered by Speed Drop Taxi are well maintained and clean. Our courteous drivers will ensure that your entire journey is comfortable and memorable. Below is a breakup of the fare charge for you trip from Chennai to Pudukkottai.