" Vellore Tourism "- An ancient city in the northeastern part of Tamil Nadu, Vellore is located on the banks of river Palar Vellore. Nicknamed ‘The Fort City’ due to the marvellous Vellore Fort which sits at the heart of Vellore city, it is an ideal place to glimpse Tamil Nadu's rich cultural heritage through its temples.Contributing for 37% of the country's total leather export, Vellore is primarily known for two premier institutions, Christain Medical College and Vellore Institute of Technology. Apart from this, the city is known for the Ratnagiri Temple and Roman Catholic Diocese. Vellore has been ruled by different dynasties such as the Pallavas, the Cholas, the Vijayanagara, the Rashtrakuta, the Carnatic and the British who each left their distinguishing marks prevalent in the rich architecture. A legend says that the region where the city now stands was once upon a time surrounded by Velan(Babul) Trees giving the place the name Vellore. With the numerous developments that the city of Vellore is seeing, it is on its way to becoming one of the Smart Cities of India. 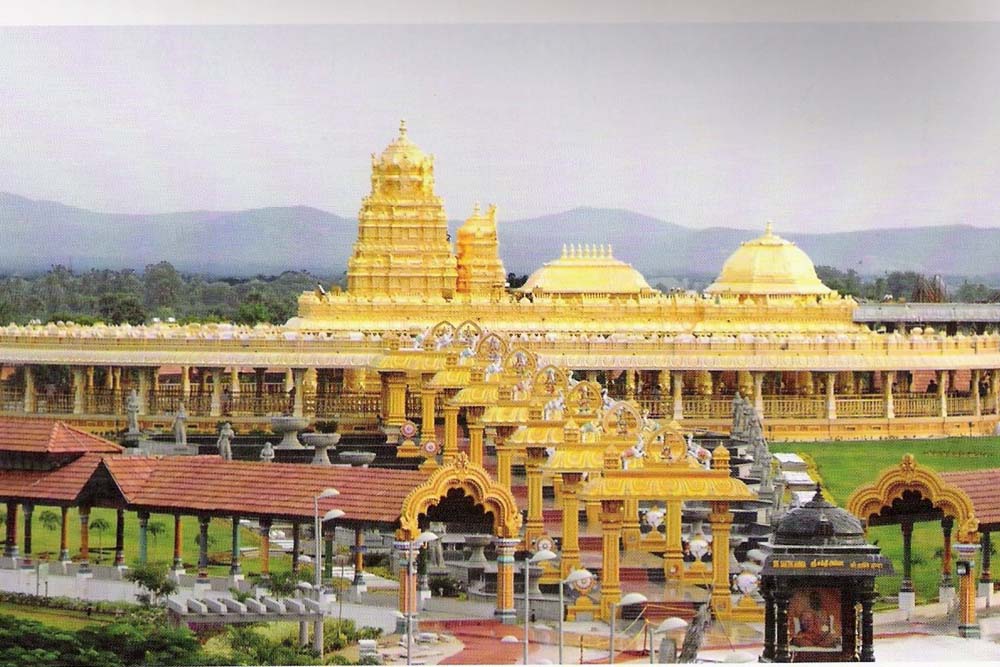 The distance from Chennai to vellore is about 157 KM. It take approximately 3 hour 39 minutes to complete the journey. SEDAN and SUV type of cabs offered by Speed Drop Taxi are well maintained and clean. Our courteous drivers will ensure that your entire journey is comfortable and memorable. Below is a breakup of the fare charge for you trip from Chennai to Kanchipuram.